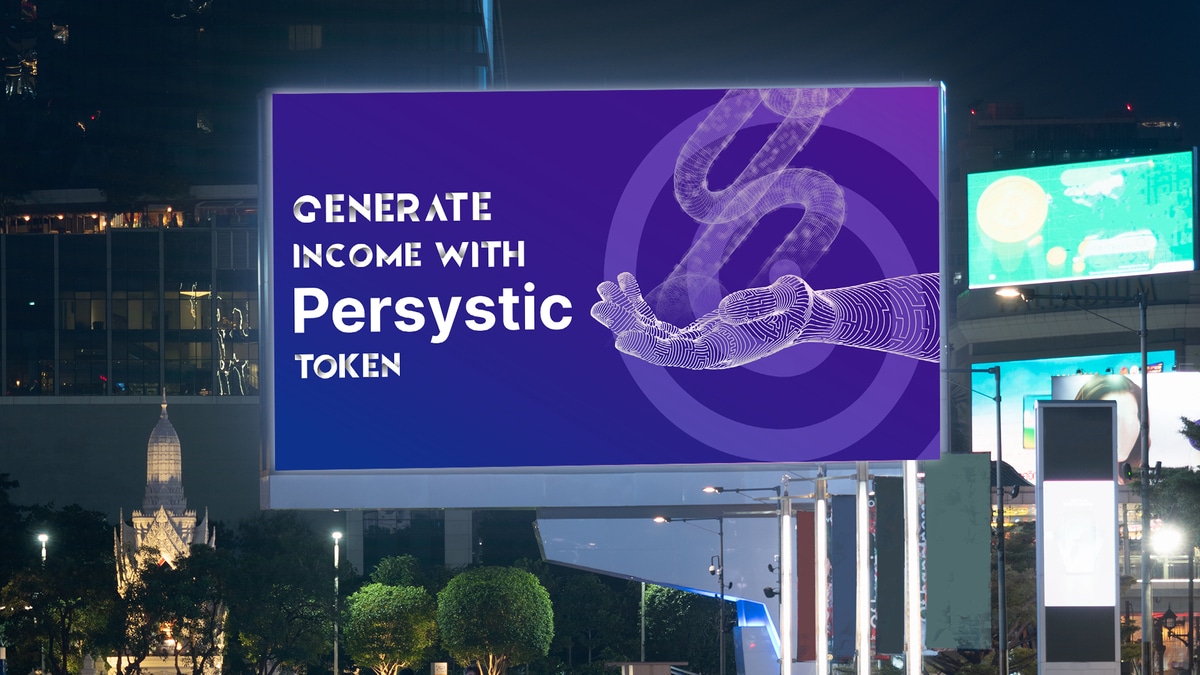 Analysts and experts advise investing in the new coins that will soon enter the market, including Persystic Token (PSYS), in light of recent developments in the cryptocurrency market. Analysts and cryptocurrency experts have indicated that investing during the dip would not be the worst idea because the majority of the major coins on the market today have experienced significant drops.

According to historical data, the market has had crashes that were worse than this one. One phenomenon that happens regularly in the world of cryptocurrencies is the cycle of the bearish run that eventually reverses.

In this article, we will be talking about three altcoins you could potentially make good returns from long-term. Theses altcoins are Dogecoin (DOGE), Avalanche (AVAX) and Persystic Token (PSYS)

Dogecoin (DOGE): the best meme coin on the market

In 2013, Dogecoin was developed as a fun alternative to all the serious cryptocurrencies that were being developed. The culture of crypto memes may have originated from this coin, which is the earliest meme coin still in circulation. The creation of Dogecoin took less than four hours. The coin was made as a joke but rapidly became well-liked, receiving over a million internet visitors in the first month of availability.

A fork of Litecoin, Doge is a decentralized peer-to-peer open source digital money. Since it is a digital payment system, its functions can be compared to those of Bitcoin. Downloadable desktop wallets for the network are available from the main Dogecoin website. Using Dogecoin as a tipping service on Reddit & Twitter throughout the years.

Dogecoin is an inflationary cryptocurrency, which means that there is no cap on the total number of coins that can be created over time. More Doge will be added to the supply over time, much to how USD may be produced endlessly.

A layer 1 smart contract blockchain called Avalanche claims to use a Proof-of-Stake consensus process and to have the most validators of any smart contract platform. The platform has a maximum throughput of 4,500 transactions per second and a less than one-second transaction finality. The Avalanche Network uses three blockchains, as opposed to one, like the majority of tier 1 platforms which improves scalability.

A few of the smart contract platforms like Avalanche, claims to have found a solution to the blockchain framework. Furthermore, it has the fastest finality times in the sector. Due to the platform’s versatility, the big Ethereum DeFi players such as Aave and Curve have chosen to debut on Avalanche as part of their Avalanche Rush DeFi effort.

The Proof-of-Stake consensus technique named Avalanche, proposed by Team Rocket, gave rise to Avalanche, which allows for scalability without sacrificing security because of rumors.

Persystic (PSYS): new coin that will revolutionize your crypto wallet

The social media platform called Persystic intends to use decentralization to restore people’s freedom of speech and content ownership. Persystic is ahead of the pack in understanding the many advantages that blockchain technology can provide to make social media a secure environment while also enabling content creators to monetise their social media activities.

It is powered by the Binance Smart Chain (BSC) to ensure the platform’s quick and easy operation. This would eventually enable smart contracts to function over more chains and to integrate seamlessly with various extensions on more than one blockchain. PSYS is the native token of the Persystic platform, which serves as a hub for transactions, awards, and the currency used by artists to sell their work, therefore it is at the center of the system.

* This article has been paid. The Cryptonomist did not write the article nor has tested the platform.