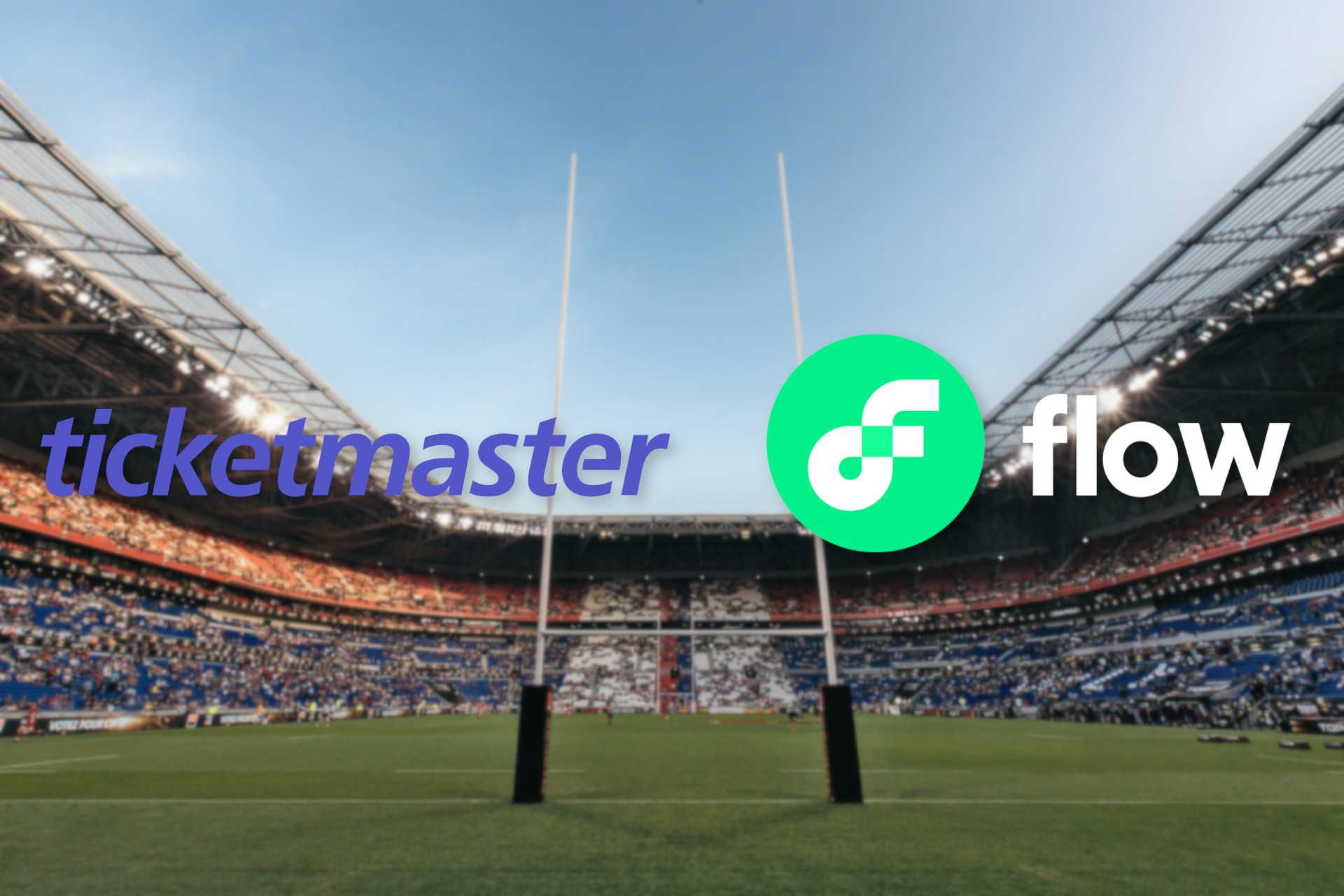 US ticket sales and distribution company Ticketmaster has announced a team-up with Flow (FLOW), one of the leading NFT-focused blockchains in the crypto sector. The collaboration will enable Ticketmaster event organizers to issue non-fungible tokens (NFTs) tied to live events, according to a press release.

Founded in 1976, Ticketmaster is one of the largest companies of its kind in the industry – in 2018 alone, the company sold 500 million tickets for more than 400,000 events. That same year, Ticketmaster acquired UPGRADED, a business that deals with converting real-life tickets into digital ones, using blockchain technology.

The collaboration between Ticketmaster and Flow is slated to kick off with Super Bowl LVI, with 70,000 unique ticket NFTs commemorating the event. Each digital collectible will contain its owner’s seat number.

Dapper Labs, the company behind the Flow blockchain, NBA Top Shot, UFC Strike, and NFL All Day, has reached several important milestones in recent weeks. In early August, Instagram announced it had selected Flow as the underlying network for its NFT features. In mid-August, Dapper Labs opened up access to NFT All Day Beta, giving users the option to collect NFTs representing licensed content from the professional sports league.

David is a crypto enthusiast and an expert in personal finance. He has created numerous publications for different platforms. He loves to explore new things, and that’s how he discovered blockchain in the first place.