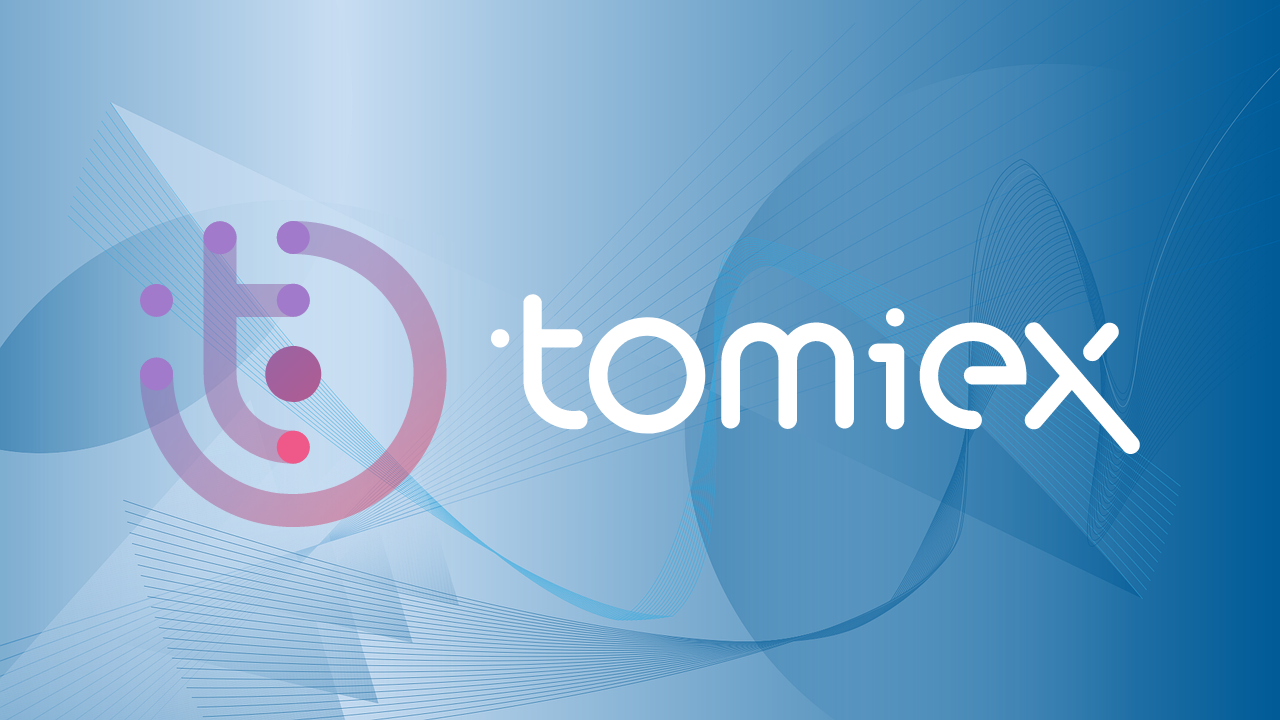 Mining is hard work. In real life it is costly and it is reminiscent of gold rush as many people are looking for digital coins to mine with less efforts to earn billions. But unlike the gold rush in the 19th century, nobody can really distinguish the real treasure from the fake one. And what seems to be a treasure at first glance may become a shitcoin very soon.

In the digital era, mining has obtained a second meaning as the generation and release of new coins as well as the verification of new transactions within the blockchain. This process is a critical component for the maintenance and development of the blockchain ledger. The common thing with the real mining of natural resources is that the computation process is an extremely complex computational math problem that could be run mostly on sophisticated hardware and the more drilling is done the more work has to be done to mine new coins.

The next thing that the mining of both digital coins and natural resources has in common is that it is sporadically rewarding as you may not know when you get the reward and what it will be since all coins are subject to high volatility and may enjoy an upside. rally, making it hundreds of percent higher in price than just a few weeks before, or it may suffer the same but to the downside. Secondly, the mining network is like a lottery. Every computer on the network races to be the first to guess a 64-digit hexadecimal number known as a “hash.” The faster a computer can spit out guesses, the more likely the miner is to earn the reward. The winner updates the blockchain ledger with all the newly verified transactions – thereby adding a newly verified “block” containing all of those transactions to the chain – and is granted a predetermined amount of newly minted coins. The rewards are also reduced for mining some coins like Bitcoin. Since 2020 the reward for each block is 6.25 BTC while it was 50 BTC back in 2009. The reward is reduced every four years.

The demand for mining hardware has become huge as the pandemic hammers the supply chains all over the world, especially in the computer hardware sector. Microchips that are used for gaming GPUs and chip units are very useful for mining operations making is very demanding. Although some mining hardware was redistributed from China in 2021 after a crackdown in the mining industry from Chinese authorities, the demand for mining hardware and soaring energy prices made individual mining of prominent coins like Bitcoin or Ethereum very unpredictable in case of returns.

So, many miners are joining efforts in mining pools that may connect band thousands of computers or hundreds of mining farms with specialized mining hardware. The reward is paid per share, when each member in the pool contributes their hash rate as shares per each round and an accepted share is instantly paid an equivalent fraction of the total earned rewards from the mining round. Pool members each get paid a share of the mining reward. For those who mine 24/7 paying per last N shares could be more useful as members are paid only when a pool is found, but they also pay for all shares in blocks where a block was not found by the pool.

Some popular mining pools for 2022 include Slush pool, F2Pool, Antpool, ViaBTC, BTC.com, Poolin, Genesis Mining, Bitfury, Binance Pool, Kano Pool. Before joining a pool research into its reward distribution and payment methods, fees, payment thresholds, and their hash rates. A specific coin you want to mine should be taken into consideration too. The profitability of specific coin mining should be researched. Mining with pools is frequently done via cloud mining site.

The main advantage is that you combine hash rates with other people to make up a bigger total that is more likely to win a block and thus more rewards when mining together rather than alone. Also, you do not have to invest in a huge hash rate when mining in a pool to win a block oppose to if you were to mine outside a pool.

Not every digital currency is minable. Some cryptocurrencies are completely pre-mined upfront by their founders and are distributed via an Initial Coin offering (ICO) to the public. Other non-minable coins use the Proof of Stake model when new coins can be acquired only through wallet staking, through running masternodes or just by periodically adding extra coins into circulation like XRP, EOS, Stellar or NEM. Transactions are verified by users themselves in this case.

Minable coins are run on the Proof of Work model and miners need to verify all transactions for a reward. New coins are created as rewards for successfully validating each new block of transactions.