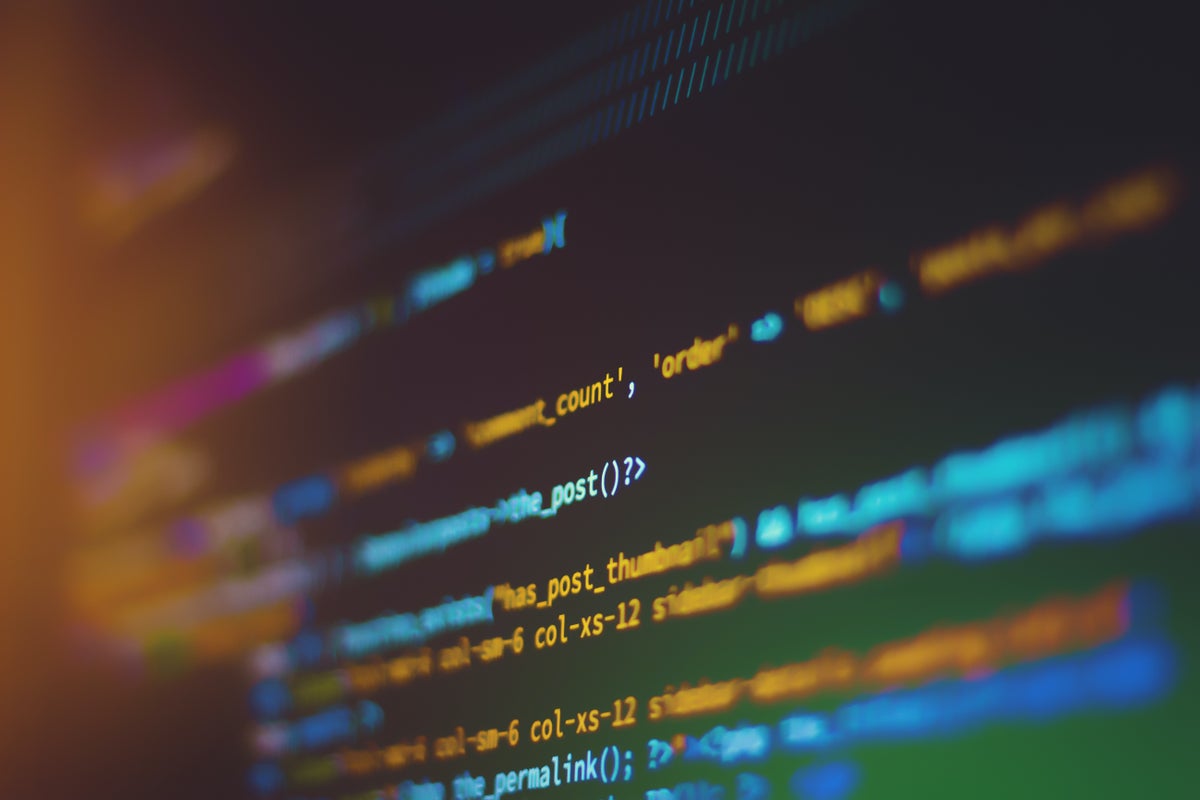 By Alex Mizrahi, CTO of ChromaWay

Play-to-earn gaming (P2E) has changed the lives of millions of people around the world – and has the potential to change millions more. The scale of its success has proved something of a double-edged sword, however. A growing number of critics are coming to question how truly inclusive and equitable the blockchain gaming ecosystem really is, with some warning its growth may be fueled by exploitative labor.

These concerns are indeed valid – a lack of regulation and effective enforcement has led to ambiguity regarding child labor laws, and left impoverished people who lost their jobs during the pandemic reliant on unregulated systems that may not be acting in their best interests.

Part of the problem is the major socioeconomic disconnect between those who create play-and-earn gaming ecosystems and those who play them. A similar divide between users and developers in the wider decentralized finance (DeFi) world was noted in 2019 by Primitive Crypto founder Dovey Wan, who wrote on Twitter: “So far, 90% of the teams I’ve met who are building DeFi for the unbanked never met a single unbanked [person] in their entire life. ”

While it’s true that robust regulations may one day be introduced to safeguard P2E users from unethical labor practices, effective laws and enforcement mechanisms could take years to develop. Therefore, we need solutions that will work in the short-term – solutions that bridge the gaps between the people who build play-and-earn ecosystems and the communities that play their games.

One effective way to protect the disadvantaged from exploitation is to make play-and-earn game development more inclusive by simplifying the development process at the infrastructure level.

Across the DeFi sphere, developers play a foundational role in shaping culture, user experience, and economics. And yet, only a tiny fraction of the people who play P2E games are actually involved in their development.

This is because decentralized gaming platforms have relatively slow and expensive development cycles, chiefly due to the steep learning curve developers must climb before they even begin creating blockchain games. It may take them months – or even years – to master the necessary skills, not to mention the financial and educational resources they’ll need along the way. All of these costs time and money game players in the developing world can ill afford to spend.

These high barriers to entry on the development side of the blockchain gaming ecosystem contribute to an unbridgeable income chasm between those who earn a living creating play-and-earn ecosystems and those who support themselves by playing them, with web3 developers earning orders of magnitude more. than players.

The widening discrepancy is, at best, antithetical to the ethos of inclusivity and decentralization that defines DeFi as a whole. For blockchain gaming to be truly inclusive, it can not just be about users. Play-and-earn must be more accessible to developers from all socioeconomic contexts, and to those who want to become developers.

Making blockchain gaming more inclusive means making sure the infrastructure used to develop play-and-earn games is accessible to the people who have the vision to build them. In other words, we need to decentralize blockchain game development.

Developers also need the blockchain networks they build on to be as flexible and cost-efficient as possible. While legacy blockchains such as Ethereum are commonly accepted as the default platforms for dApp development, independent blockchains and Layer 2 solutions can make development more straightforward, while enabling cheaper and faster transactions. Then there are the select few blockchains that offer the best of both worlds: acting both as independent networks and Layer 2 solutions.

Developers are the lifeblood and leaders of the blockchain gaming industry. Providing tools that make developing more accessible to more people is the best way to make the act of creating blockchain games more inclusive. And greater inclusivity in the development community is the best route to a blockchain gaming ecosystem that is richer, more scalable, more transparent, and ultimately more innovative.

With the right tools, we can build a play-and-earn sector that is both fairer and more inclusive. So let’s get out there and create them.

Alex Mizrahi is the Founder and Chief Technology Officer (CTO) of ChromaWay. He created the Colored Coins protocol in 2012. Alex developed ChromaWay’s core technology platform including a blockchain that integrates with commercial databases and a smart contract / secured workflow application. Alex has written numerous articles on a range of cryptography, consensus, and land registry-specific topics.