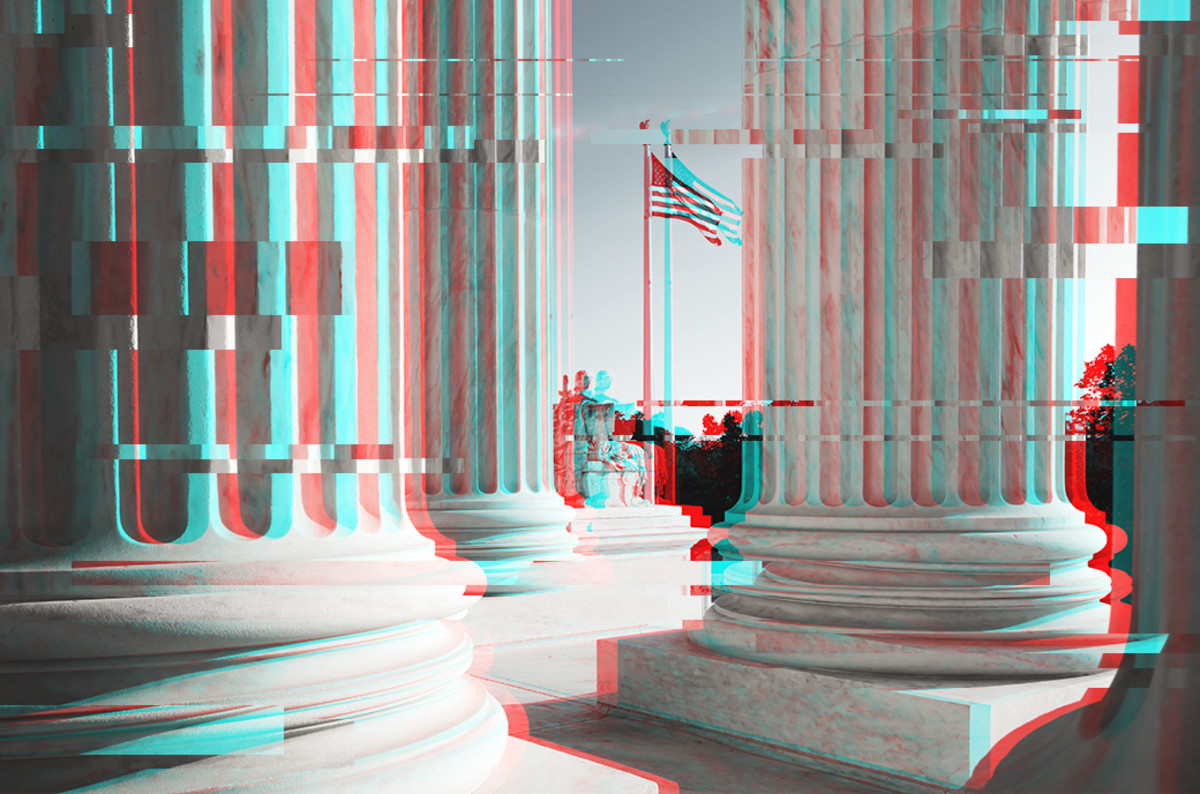 It’s time to take “illicit activity” off the FUD dice. Earlier this month, the US Department of Treasury published reports that indicated that the use of bitcoin and other cryptocurrencies for illicit activity is far outstripped by the use of traditional assets. Critics can no longer credibly present the specter of illicit activity to beat back bitcoin; Now the foremost experts in the world say it is not a major threat.

The Treasury Department published three reports that identified key concerns for money laundering, terrorist financing and weapons proliferation financing. Here’s what each said about the use of cryptocurrencies:

“(T) he use of virtual assets for money laundering remains far below that of fiat currency and more traditional methods.”

“(T) errorist use of virtual assets appears to remain limited when compared to other financial products and services.”

Case closed! Staff of the US Treasury, the authors of the report, are the most knowledgeable and best-equipped investigators and enforcers against illicit financing in the world. Moreover, the reports were reviewed by other US government partners, including the Department of Justice, the Department of Homeland Security and the FBI. There could not be a more authoritative source to convey these findings.

Of course, the treasury’s reports confirm what industry participants have demonstrated for years. The most recent edition of the “Crypto Crime Trends” report published by blockchain analysis firm Chainalysis, for instance, found that just 0.15% of cryptocurrency transaction volume in 2021 involved “illicit” addresses. The recent arrest of the alleged Bitfinex hackers – and the seizure of nearly 100,000 bitcoin – also demonstrates that moving large sums of money on a public network that can be monitored from a Raspberry Pi is not as easy as, well, pie.

But the reports also confirm what we know from common experience: that we use bitcoin far, far, far more frequently for storing wealth and sending money to family members and reducing emissions and making micropayments and fleeing the freaking Taliban than for illicit finance.

After the publication of these reports, if you are a journalist, or a policymaker, or a pundit, or even an anon on Twitter, it is now irresponsible and flat out wrong to say that “crypto” is a major vector for money laundering or terrorist financing. The top experts in the world disagree.

Not that some won’t try to continue making this claim anyway. The United States’s sanctions on Russia have seemingly generated copious opportunities for cryptocurrency haters to claim that it will be used to evade sanctions. All of this despite the release of the Treasury reports and live rebuttals from Treasury and White House officials that say everything is fine.

Take this recent Politico article, “Russia’s Hidden Tool To undermine Sanctions,” for instance. The sixth paragraph should lead the piece: “Treasury officials say they are not overly worried about crypto.” And really, the story could end there. But the piece accepts speculation from a pundit that crypto assets like bitcoin could be used for sanctions evasion if they manage to bypass KYC processes. And if my mother had wheels she would have been a bike.

Fortunately, when the facts are on your side, you can put up a pretty good defense. Coin Center’s Twitter account has been ground zero for fighting illicit finance FUD recently, with its staff pointing out that officials at FinCENthe Treasury Departmentthe National Security Council and the White House have all said that there’s no evidence that bitcoin is a threat to US sanctions.

Their defense is a good example of how to counter speculation and fear mongering: return to the facts about bitcoin’s use and point out the real world examples of how bitcoin is empowering and protecting some of the most vulnerable people in the world.

The three Treasury reports released this month also discuss the future risk that crypto assets like bitcoin could pose to the US illicit finance regime. Examining risk is not a bad thing – I want my government to be aware of any risks posed by the proliferation of public blockchains, provided they also maintain a sober assessment of the benefits.

For the US Treasury, that certainly seems to be the case. US legislators recognize the same thing; Representative Ritchie Torres said earlier this week that, “You should never define any technology by its worst uses… there’s more to crypto than ransomware, just like there’s more to money than money laundering.”

Bitcoin is a global, neutral and open monetary network. Anyone can use it, and that means sometimes parties we despise may use Bitcoin alongside us. When that happens, the protection and promotion of the network – which is premised on freedom, equality and self-agency – will still be worthwhile. The US Bill of Rights shows that extending freedoms to everyone is far better than constraining freedoms for everyone. Bitcoin’s growth will prove the same; I think it already does.

But the truth right now is that the parties we despise do not use bitcoin, at least as compared to traditional networks. The Treasury reports released earlier this month state this unequivocally. As we continue to fight for this internet freedom money, it will be essential to cite these highly credible sources as proof.

These are my independent thoughts and do not necessarily represent the views of my employer.

This is a guest post by Gyges Lydias. Opinions expressed are entirely their own and do not necessarily reflect those of BTC Inc or Bitcoin Magazine.