What Is Ripple? | Everything You Need to Know About XRP 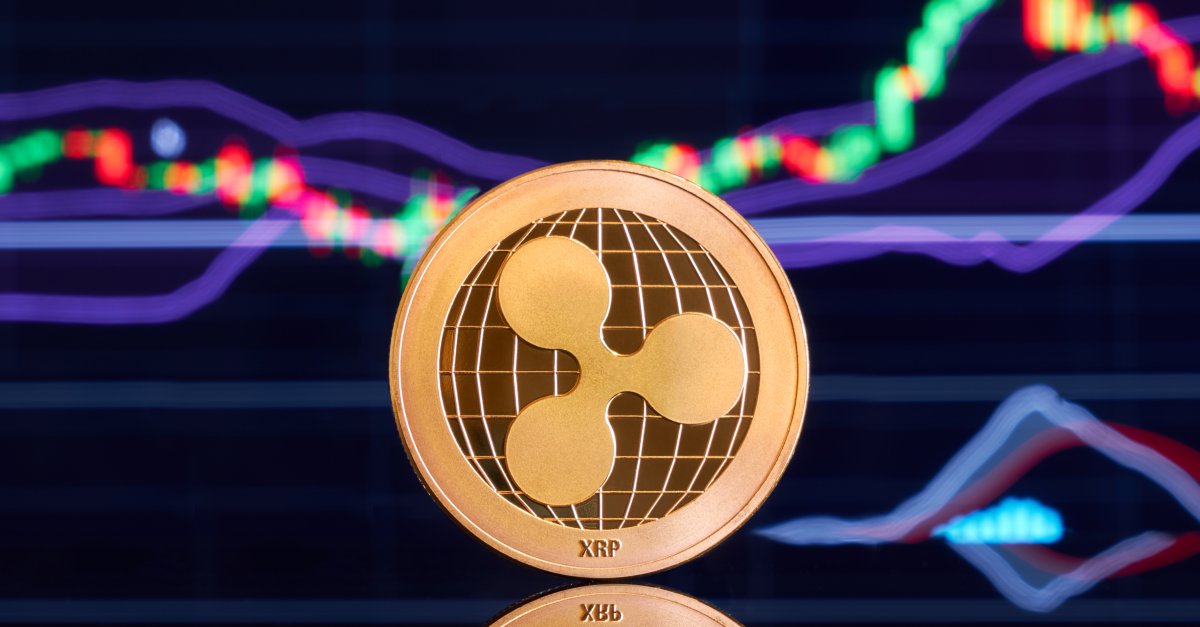 The US Securities and Exchange Commission’s (SEC) lawsuit against Ripple Labs, developer of the Ripple (XRP) cryptocurrency, is moving into its next phase, which observers and investors hope will bring the case a step closer to its conclusion.

The lawsuit, filed in 2020, has weighed on the XRP price. The coin is unavailable for investors in the US. Exchanges delisted it in response to the uncertainty the case has created. The SEC alleges that XRP is a security and has been sold without authorization. XRP denies the claim.

What is XRP, and how does it work? Here we take a look at the Ripple definition and explore what the Ripple lawsuit means for the cryptocurrency’s future.

Ripple Labs is a company founded in 2012 by David Schwartz, Jed McCaleb, Arthur Britto and Chris Larsen to manage the XRP Ledger. The company was previously known as NewCoin and OpenCoin before adopting the name Ripple in 2013. XRP Ledger (XRPL) is a blockchain intended to provide a faster, cheaper, more scalable and sustainable alternative to the Bitcoin chain.

Yet, what is XRP? XRP is the native Ripple coin that enables transactions on the blockchain.

Transactions on XRPL take 3-5 seconds and cost around $ 0.0002 to transact. The blockchain can process 1,500 transactions a second and consumes less electricity than Bitcoin.

What is your sentiment on XRP / USD?

Give XRP / USD a try

How does Ripple work?

XRP was created with 100 billion coins, and no more can be produced. According to the XRP website: “The XRPL founders gifted 80 billion XRP, the platform’s native currency, to Ripple. To provide predictability to the XRP supply, Ripple has locked 55 billion XRP (55% of the total possible supply) into a series of escrows using the XRP Ledger itself. The XRPL’s transaction processing rules, enforced by the consensus protocol, control the release of the XRP. ” As of September 2022, around 44 billion XRP coins remain in escrow.

What is Ripple’s role in the operation of XRP? Ripple Labs is focused on promoting XRP as a way to transfer currencies between countries efficiently, enabling real-world cross-border payment services and microtransactions for financial institutions and individuals.

Since 2021, Ripple has been working with central banks in several countries on the launch of central bank digital currencies (CBDCs) on the XRP Ledger, including in Bhutan, Palau and the UK. On 31 August, the Digital Dollar Project announced that its Technical Sandbox Program will start in early October to explore technical implementations of a US CBDC, with Ripple participating along with Digital Asset, EMTECH and Knox Networks.

Ripple CBDC advisor Antony Welfare hinted in a tweet on 6 September that there will be “more CBDC announcements in the next few weeks”.

Ripple Labs has also developed its On-Demand Liquidity (ODL) product to help banks and other financial institutions that use its RippleNet banking network to offer fast and convenient cross-border, remittance and settlement services. Its latest partners include Travelex Bank in Brazil, FOMO Pay in Singapore and FINCI in Lithuania.

“On-Demand Liquidity enables RippleNet customers to leverage the digital asset XRP to bridge two currencies in three seconds, ensuring payments are quickly sent and received in local currency on either side of the transaction,” according to the Ripple website.

Past performance is not a reliable indicator of future results

The SEC filed legal action against Ripple and two of its executives on 22 December 2020, alleging that sales of $ 1.3bn of XRP to retail investors violated regulations governing the public offerings of securities, based on its view of XRP as a digital asset, or security. , rather than a cryptocurrency. The complaint stated:

“From at least 2013 through the present, Defendants sold over 14.6 billion units of a digital asset security called” XRP, “in return for cash or other consideration worth over $ 1.38 billion US Dollars (” USD “), to fund Ripple’s operations and enrich. Larsen and Garlinghouse.

“Defendants undertook this distribution without registering their offers and sales of XRP with the SEC as required by the federal securities laws, and no exemption from this requirement applied.”

What is Ripple’s defense? Ripple Labs responded in its preliminary statement:

“That theory ignores, among many other things, that XRP performs a number of functions that are distinct from the functions of” securities “as the law has understood that term for decades. For example, XRP functions as a medium of exchange – a virtual currency used today in international and domestic transactions – moving value between jurisdictions and facilitating transactions. It is not a security and the SEC has no authority to regulate it as one. ”

In the latest XRP lawsuit update, on 12 September the judge on the case approved a request from both Ripple and the SEC to make portions of their document filings public, as the case will set legal precedent for the regulatory handling of cryptocurrencies. According to the joint scheduling proposal, redacted versions of the briefs will be made public on 19 September. The case is expected to continue into 2023.

Legal expert James Filan tweeted a scheduling update on 6 September, noting that “there are still many disputes that are in the process of being briefed”. Motions for Summary Judgments and Statements of Undisputed Facts were to be filed by 13 September, with responses due to be filed by 18 October. Replies to those responses must be filed by 15 November.

“I am sticking to my prediction that District Judge Torres will decide both the Expert Motions and the Summary Judgment motions at the same time – on or before March 31, 2023,” Filan stated.

XRP was delisted from cryptocurrency exchanges in early 2021 after the SEC filed the lawsuit, including Crypto.com, Coinbase, and OKCoin, as well as cryptocurrency payments provider Wirex and UK banking app Ziglu.

Following the initial response in the XRP price to the lawsuit filing in December 2020, price analysis shows that the coin has largely tracked the direction of the wider cryptocurrency markets led by bitcoin.

The XRP price fell along with other cryptocurrencies on 12 May, when the TerraUSD and luna coins crashed and sold off further on bearish market sentiment in June. The XRP price dropped from $ 0.3595 to $ 0.332 on 13 September as cryptocurrencies and stocks sold off rapidly in response to a higher-than-expected US inflation report.

There are advantages and disadvantages to choosing to invest in the Ripple coin, including:

If you are interested in trading XRP, we strongly recommend that you always do your own research. Look at the latest news on XRP and the SEC case as well as market trends, technical and fundamental analysis, and expert opinion before making any investment decision. Keep in mind that past performance is no guarantee of future returns. And never invest money that you can not afford to lose