What’s Up With The Monero God Candle? 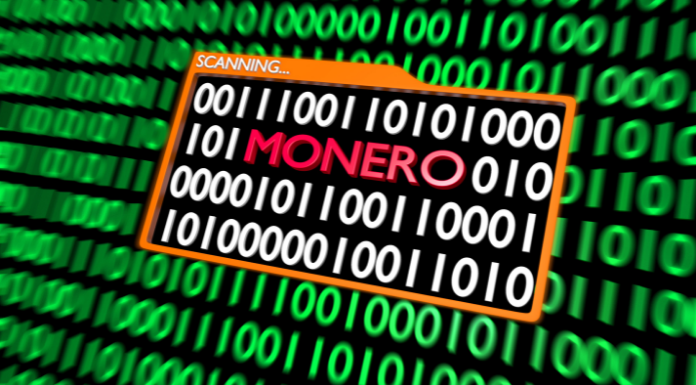 Monero is popping bottles seemingly out of nowhere. But how out of nowhere exactly is it? Especially considering the upcoming crackdowns on sanction evading oligarchs.

Like most crypto, XMR has struggled the last while. It’s still down from its 90 day high of $ 249 USD. However, looking at the monthly, this one massive candle has sent XMR above its 30 day high of $ 186 USD.

The massive move has sent XMR ahead of the recently struggling smart contract protocol Fantom in terms of total market cap. Though, it’s just behind Internet Computer Protocol, believe it or not. XMR is currently 37th with a total cap of $ 3.5 billion.

XMR’s fellow privacy coins are also enjoying their time in the sun. Zcash is up 21%, while DASH is lagging behind at 8%.

Why is Monero experiencing a sudden surge? I wrote this back on January 1st as part of the CRU 2022 sleeper list.

Isn’t Monero going to get regulated out of existence? Certainly, that’s a possibility. However, I think it’s more likely that regulation will make Monero even stronger. Why? I imagine as regulation increases scrutiny over Bitcoin transactions many will look to Monero, and its untraceability, to store their “value.”

And that appears to be the case, indeed. Unfortunately, when I made that prediction I did not realize that it very well may be getting used to evade Russian sanctions…

Recommended: What Is That God Candle That Bitcoin Traders Are Waiting For?