Will Solana, Cardano, Other Layer-1 Blockchains Prove To Be Ethereum Killers? 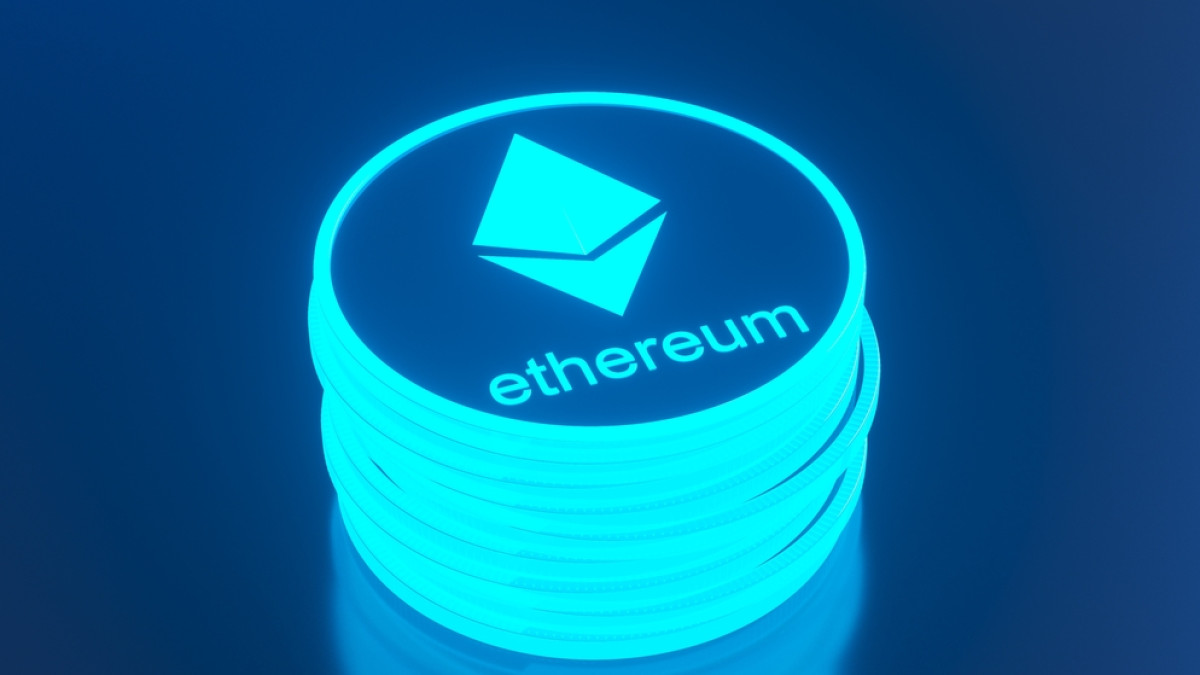 Several new Layer 1 blockchains like Solana, Cardano and BBN Chain have carved out their own space in the rapidly expanding Web3 ecosystem, posing a challenge to the layer 2 Ethereum blockchain.

Says Pardeep Narwal, blockchain technology expert and founder of New Edge SoftSol Private Limited, an Infrastructure as a Service (IaaS) company, “With the advent of blockchain innovations, many blockchains are way faster, and have better scalability than the Ethereum network. This includes Solana, Cardano, and Polygon. ”

“The new blockchains work on different algorithms and have their own use cases. Besides proof of stake, proof of time and space, proof of location, and proof of history have real-life applications, ”he adds.

Layer 1 tokens have their own blockchains, whereas Layer 2 tokens are built on top of Layer 1 blockchains, typically using smart contracts.

According to Anshul Dhir, co-Founder & COO of EasyFi Network, a layer-2 DeFi company, “Layer 1 blockchains refer to a base network, akin to a foundation layer of a building. We refer to them as layer 1 because these are the main networks within their ecosystem. They can validate and finalize transactions without the need for another network. It should be noted that different Layer-1 blockchains are designed and optimized for different goals. ”

Ethereum was the first and most established mainstream blockchain. It was the first one to initiate the initial wave of dApps and tokens that heralded the arrival of DeFi and Web3.

Despite its success, Ethereum is not without flaws. Chainanalysis, a blockchain data firm, in its report titled ‘The Chainalysis State of Web 3’, published in June 2022, stated that Ethereum can only handle about 15 transactions per second due to its Proof of Work (PoW) consensus mechanism and current transaction. processing methodology, compared to 1500 for non-cryptocurrency solutions like the Visa network.

Although Ethereum has emerged as the most popular blockchain for Layer 2 project development, its DeFi ecosystem’s transaction speed and scalability have been hampered by its Proof of Work (PoW) mining method.

Ethereum prioritizes security and decentralization over scalability. This results in higher expenses and slower service. The new blockchains are looking to change this situation.

Despite Ethereum’s ongoing success, a slew of other projects has surfaced as its competitor, most notably Solana, and Cardano.

“The issues plaguing the Ethereum blockchain are addressed in a variety of ways by Ethereum alternatives. In fact, a large number of Ethereum’s competitors were developed specifically to address its scalability issue. Ethereum is really not going away, but new blockchain cryptocurrencies are becoming more popular and eroding market share from Ethereum, ”says Darshan Kothari, founder and CEO of Vardhaman Infotech, a tech company.

Some of Ethereum’s competitors include:

Solana: It is one of the upcoming new blockchains that can be considered worthy contenders.
Solana’s PoH mechanism incorporates time stamping into the blockchain itself, whereas other blockchains rely on third-party infrastructure, allowing for faster block validation and, consequently, faster transaction times.

Solana is less secure but more efficient, resulting in quick and low-cost transactions.
NFTs are one area in which Solana is rapidly expanding. Solana’s low-fee structure, on the other hand, has made it much easier for creators to launch new projects. Nearly 15 million NFTs have been issued via Metaplex, the Solana NFT standard, compared to just over 1 million on Ethereum.

Cardano: It is an environmentally sustainable alternative to Ethereum, but its technological advancement has been slow.
The key difference between Cardano and Ethereum is that Cardano’s consensus mechanism is far more adaptable than Ethereum. Due to its thorough and in-depth development process, Cardano is one of the most secure digital assets. It is reasonably priced, and its value might grow as the DApp market grows. On the other hand, Ethereum, with its large market share and anticipated improvements in Ethereum 2.0, could also see growth in the long-term.

BNB Chain: Cryptocurrency exchange Binance has introduced the BNB Chain blockchain, formerly Binance Smart Chain. The chain’s native token is BNB. The BNB chain’s ability to support new tokens and decentralized applications (dApps) without levying exorbitant fees associated with Ethereum was a key factor in its rapid growth. In fact, according to DappRadar, which provides a global app store for decentralized applications, BNB Chain has seen growth in Layer 2 projects more than other blockchains.

Tezos: It is a community-governed smart contract-capable blockchain, on which many projects are being built.

Many new Layer 1 blockchains have been dubbed as ‘Ethereum killers’, primed to replace the second-most popular cryptocurrency, but none have succeeded thus far. Ethereum continues to lead in transaction volume, particularly in popular Web3 areas such as NFTs.

“The Ethereum blockchain keeps expanding, leaving a higher hardware footprint on both miners ‘and users’ systems. Ethereum, like several other digital currencies, has a lot of potential and a huge market capitalization, demonstrating that it is a cryptocurrency worth investing in, ”says Kothari.

Ethereum’s effective smart contract is one of several elements that make it one of the most sophisticated blockchains. Besides, Ethereum continues to be the industry standard for smart contracts and blockchain-based applications.

However, there are clear problems forcing projects to switch to Cardano, Polygon, and other blockchains. One of the major challenges is scalability. “All of these new rivals have intriguing value propositions; However, unlike Ethereum, they must also demonstrate that they can draw a sizable enough user base to enable widespread acceptance and success, ”adds Kothari.

How Blockchain and IoT are Changing the World for the Better